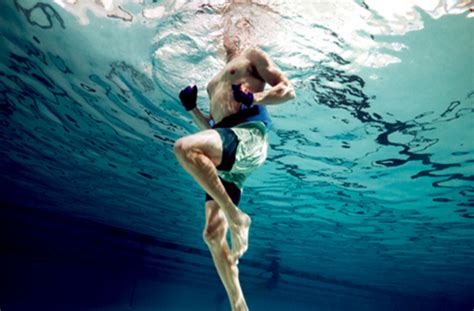 I had many interesting hands on the way to the final table, but I want to accent one mistake I made at the end of day one. Below I show the math behind the hand and other factors to think about or watch out for when you are playing a poker tournament. 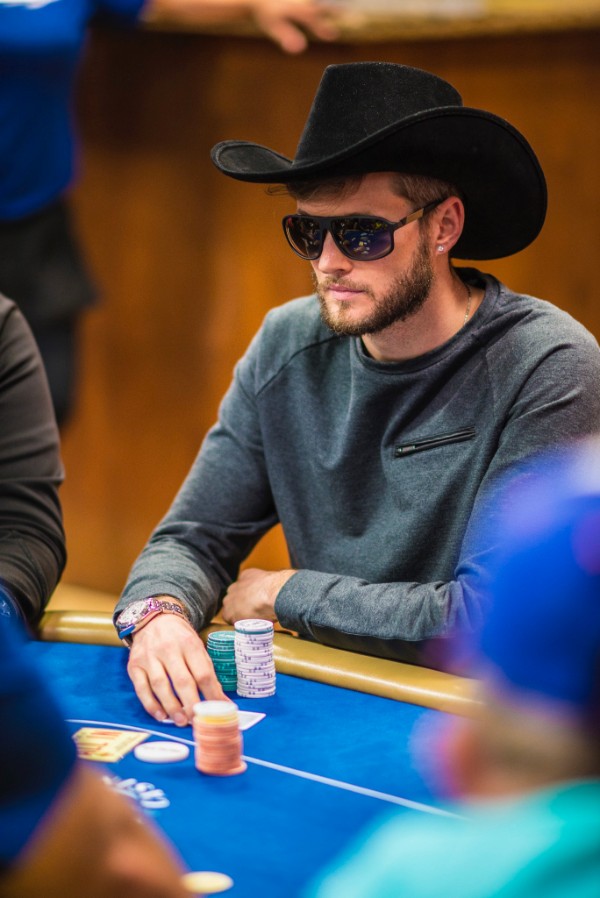 Cre8ive Coaching Hand of the Week:

The hand I want to discuss comes from the end of Day 1, when there is about 15 minutes left in the night. I find myself sitting on a 20bb (48k) stack and I was just moved to a new table.

Early position limps for 2400. I am on the hijack with AsKs and raise to 8k. The button moves all in for 50k. He is a competent player that has been active (shoved twice over the chip leaders open) with a short stack. The small blind, who is an older gentleman with over 115k stack, mulls over the decision and then finally moves all in. Action is now back on me.

I usually would never fold in these spots. I am getting a great price. I have to call ~40k to win ~160k. I am ahead of the first shovers range, but I believe the second all in has a hand like JJ/QQ/AK. My fear of getting eliminated 15 minutes before the night is over sets in. I didn’t want to grind another full day of a poker tournament. I’m also worried about sharing cards with the second shover. I decide to make an awful decision, based on fear, and fold. That fear distracted me, clouded my judgment and took my thoughts away from the proper variables to analyze.

That is the lesson in this hand. We play a card game where we have to push our emotion, ego, and fear to the side and only focusing on making the proper decision. I failed to do that. Let’s look at the math of the scenario. 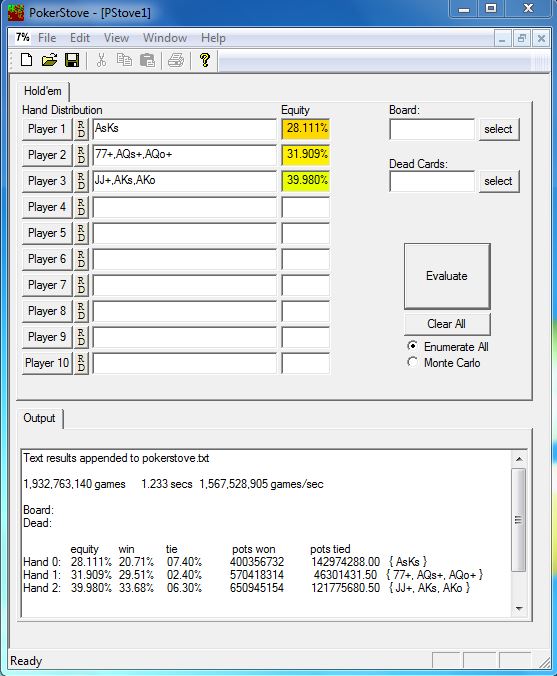 Above is a picture of a range calculation from PokerStove. PokerStove is a program that is basically a poker calculator, but for hand ranges. A range is a group of hands that we think someone would play in this fashion. In our example, we are analyzing one hand vs two opponents’ range of hands.

I assigned both players in the hand a range. The first shover, I gave him pairs 77 and above, plus AQ/AK suited and unsuited. The second player who went all in, his range was JJ or better and AK. We could make an argument he doesn’t have AA/KK because of how he acted prior to moving all in, which would improve our odds.

The margin of 8% doesn’t seem like a lot, but in poker tournaments it’s a big edge! Some players would make the argument for taking any edge. What this math shows us is that this play is a profitable call. In poker, we want to focus on making WINNING plays, even if they are marginal. Also, if we widen the ranges to include AJs/AJo/KQs/other hands we might dominate of the first shover, and remove AA/KK from the second players range, we now have even more equity, almost 32%.

This large edge, mixed with the fact that I can re-enter the tournament, along with the possibility of me having 50bbs+ going into Day 2 rather than 15bbs, means this is a slam dunk call!

Luckily for me, I made the wrong play and was able to recover from it. Even though I passed on this obvious winning spot, I grinded my short stack to finish 12th in the event. Had I made this call, I might have been in a better position to win the event and surpassed my 12th place ranking. I’ll never know.

The point is: Don’t let fear distract you from making a winning/profitable play. Focus on the right variables. Think about players hands in ranges. Also consider the pot odds and math behind all situations you find yourself in. Then, make the best decision possible. 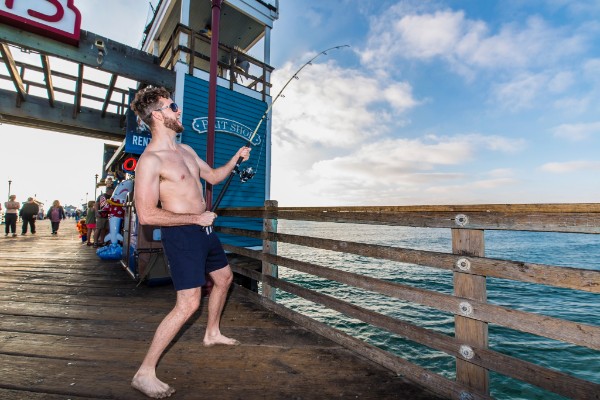 In November, I will be spending most of my time in Florida. My plan is to coach and play cash/tourneys here. The Cre8ive Coaching website should be finished soon and stay on the lookout for more newsletters. If anyone has comments or content suggestions, send them my way!

Best of luck to all of us at the tables!