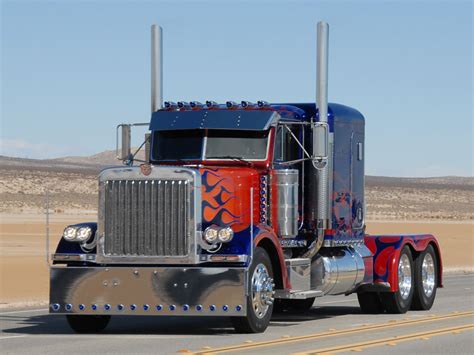 Have you ever had a straight flush draw with one card to come, out of position, and been unsure what to do? Today’s piece should give some insight…

The scene is the World Series of Poker in Las Vegas, Nevada. The event is the Big 50, which is a $500 No Limit Holdem tournament, celebrating 50 years of the WSOP. The field size ends up being the largest poker tournament ever, with over 28,000 entries. I played Day 1B and had a table full of poker enthusiasts, including myself. We started with 50,000 in chips (appropriately) and I am down to 40,000 when this hand comes up.

The blinds are 300/600 and the hijack calls the big blind. I have 8c5c on the cutoff and limp as well. The button limps, the small blind calls, and the big blind checks. The five of us see a flop with 3600 in the pot.

The turn card is the Ah. The hijack checks, I decide to check as well, then the button bets 6800. This prompts a fold from the hijack and gives me a decision to make. There is now 21,800 in the pot. I have 36,000 chips left. I move all in. After a couple minutes of thinking, the button calls my all in.

I turn over my straight flush draw, the button tables 6s7s for bottom two pair, and the river is a blank for me, the 7d, giving my opponent a full house and sending me on my way to rebuy.

Now they say don’t go broke in limped pots, but this should be an exception! I had a STRAIGHT FLUSH DRAW. Let’s analyze the hand a little bit.

The limping range of late position opponents tends to be very wide. We can’t exactly quantify what hands they hold, but we should be able to rule out hands people won’t limp with in late position. Such as TT+, AQs+, and so on. Nobody in the hand, except for the first limper (if they are really tricky) should have a hand like AK, AA, KK, etc.

We have cause for concern when the initial limper bets over the pot on the flop. This is why I didn’t reraise my straight flush draw on the flop. I wanted to see more cards in position, plus there are three people still left to act behind me. I could be dominated by a better flush draw, or getting my money in flipping against a strong king/set. When the button calls, they too could have a better draw than me.

The turn cards changes the hand significantly. The ace is now the highest card on the board, and when the hijack checks, it is less likely they have one of those huge hands I mentioned previously. The button betting and the hijack folding was exactly what I had hoped for. The button is even less likely to have AA/KK/AK and now we are heads up with a very strong draw. If there were more people in the hand I would be a little more afraid. Since the strongest hands the button will have are 66/77/67/AXcc/KXcc (some of which raise the flop), I think this makes it a great spot for me to move all in. I can apply a ton of pressure on the AXcc, KXcc and 67 type hands. Also if my opponent has a better draw (like 9cTc), they aren’t getting a great price to call my shove with one card to come.

In the end, I put two pair in a very tough predicament and the player made a great call for most of his chips. Nevertheless, I had 34% equity to win the hand, although I could’ve won the pot without seeing a river. Unfortunately I missed my draw, but I made an aggressive play to win the pot, while still having a lot of outs. This will usually lead to winning at the game of poker. With the WSOP just starting, I hope to continue to make winning plays, and eventually be a winner myself.