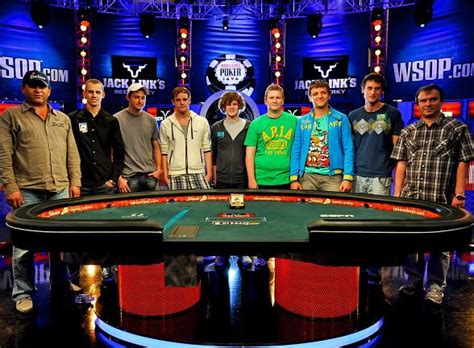 Good day! The first ever Cre8ive Coaching Newsletter went out last week. There were free coaching opportunities, along with gear giveaways.

I have sent those e-mails to the winners, so check your e-mail and see if you won!

I also mentioned I would be playing the World Poker Tour DeepStacks (WPTDS) Iowa tournament. The event finished on Monday and had 118 players. I finished 7th place. Below I will talk about some of the hands from the final table. 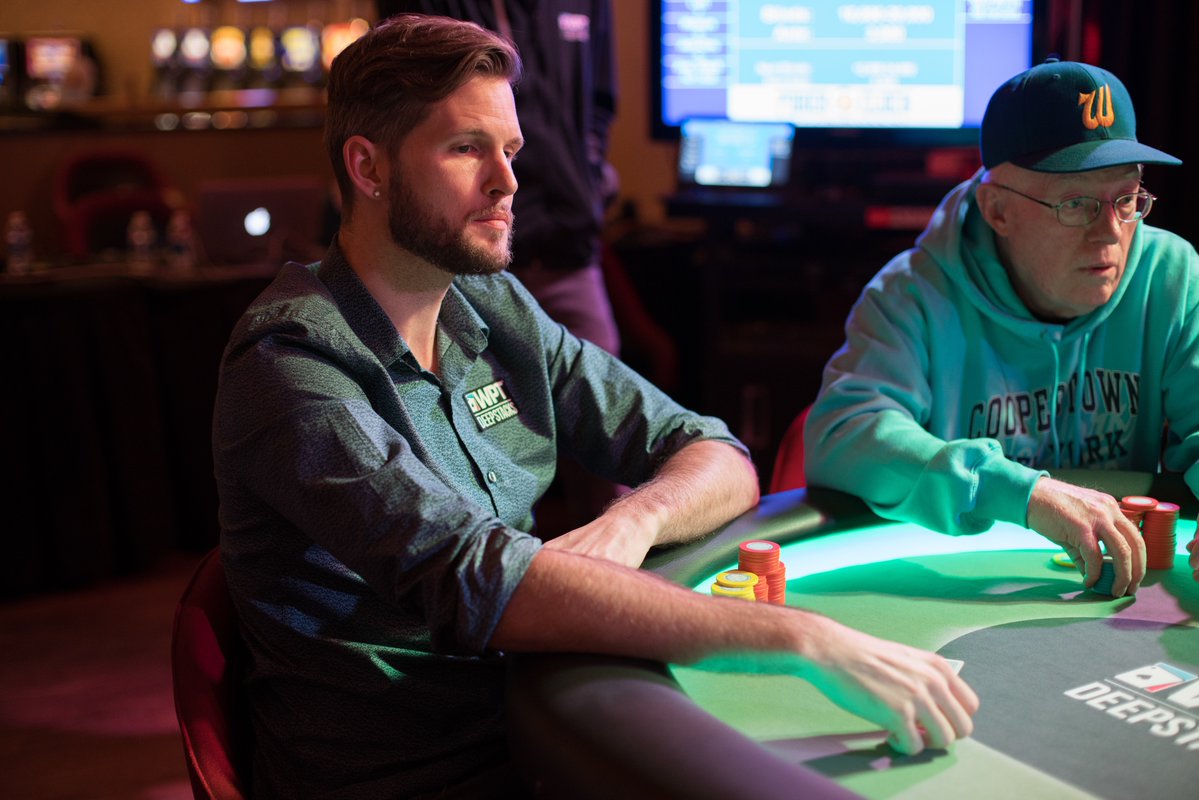 Cre8ive Coaching Hands of the Week:

Today I will discuss two different scenarios I faced at the final table, as a short stack playing 14 big blinds or less. Playing a short stack is one of the toughest things to do in a poker tournament, and knowing what hands to play and how to play them will give you an advantage!

The first hand took place when action folded to me on the button playing seven handed. I had a 280k stack at blinds of 10k/20k/3k ante. This means there is 51k in the middle to fight for.

I looked down at 97cc and thought what to do. With two very solid players in the blinds, I believe it is profitable to move all in. I will win the 51k often, and when they do wake up with a top 20% hand that they decide to play, I will have decent equity with this suited connector.

Instead, I felt like I had some room to maneuver, and raised to 45k. The big blind called. The flop landed Ks 7d 5d. I flopped middle pair. He checked, I bet 27k. I like my bet here because it is a dry textured board for the most part. I don’t expect my opponent to have 86, 46, or 89 often unless it is suited. Usually I will win the hand with the best of it. He thought for a while, grabbing chips to raise, but just called.

The turn brought the Tc and he lead into me for 100k. This was a weird line. It seemed like he wanted to put me all in on the flop, and now he was betting into me. I don’t think this was a very strong hand, but more of a combo draw or maybe a weak king or ten. I mulled over the spot and ended up folding. My opponent later told me he had JTdd.

The second hand finds me with 200k under the gun, still seven handed. With 51k in the middle, I am winning 25% of my stack if everyone folds. I look down at 44 and move all in. A solid player to my left immediately moved all in over the top of me, and I knew I was in trouble. He rolled over aces, and the flop had me drawing dead!

I would be shoving a tight-ish range from UTG here. Probably around 15-20% of hands, and almost all pairs. I think we could make an argument for folding 22, but depending what hands my opponents will fold, and which ones they will call with, dictates my shoving range. Either way, folding 44 was not an option! As I will usually be flipping, or at WORST 20%. I was 20%, but 0% after the flop.

All in all, I think I played these hands, and the rest of the final table to the best of my abilities. There is always room to analyze hands you’ve played, and become a better player. Which is why I dissected these two scenarios to make sure I didn’t make an error! Next final table I will be even more prepared. 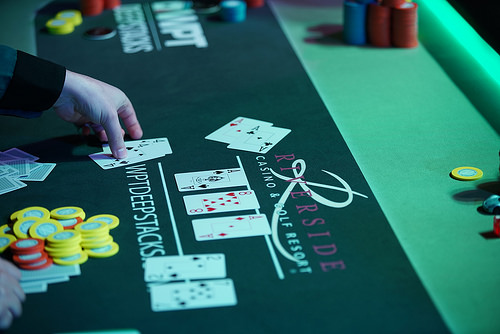 I’m writing this e-mail next to some sea lions near Oceanside, California! 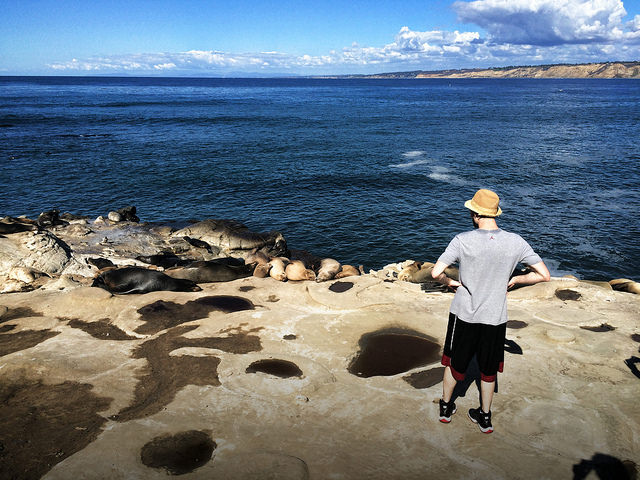 I will be playing another WPTDS $1100 Main Event, hoping to best my 7th place finish in the last tournament! Follow along at WPTDSLive.com.